From the Washington Observer Almanac 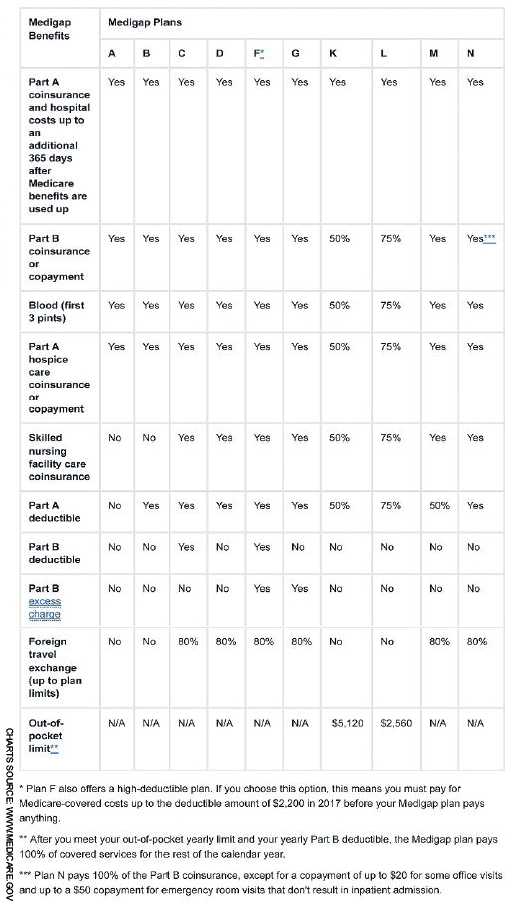 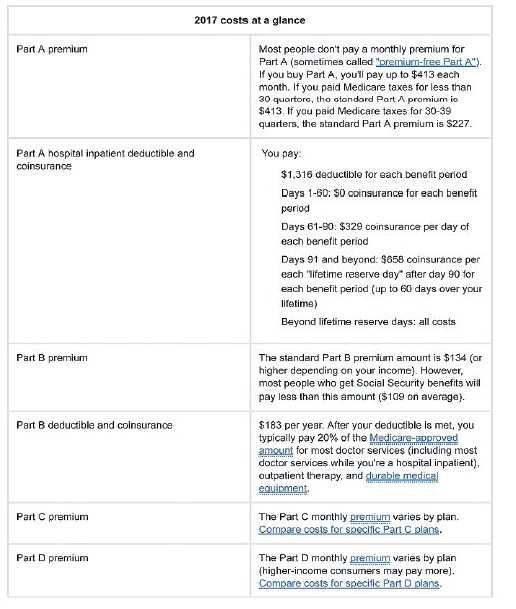 To the uninitiated, Medicare could come across as an alphabet soup of options coupled with a confusing array of associated costs.

To Erin Hart, it all makes about as much sense as anyone could expect.

As a licensed insurance broker specializing in health-care options for senior citizens, Hart has learned a considerable amount regarding the federal insurance program for Americans who are 65 or older. She shares her knowledge with people in that age bracket in free “Medicare 101” sessions offered through American HealthCare Group LLC, the Scott Township firm for which she works as director of health benefit services.

“When you’re dealing with Medicare, it’s a completely different insurance than your group health insurance or individual products that you might be used to,” she said to kick off a recent session at Crowne Plaza Pittsburgh South in Bethel Park.

“It still includes hospitalization, and then there’s medical coverage,” the Mt. Lebanon resident explained. “We don’t talk about insurance like that anymore. We don’t buy hospitalization policies. We buy health insurance. But Medicare is still using that language and that plan from 1965. That’s part of the reason it’s hard to understand.”

The two main components of Medicare, often referred to as Original Medicare, continue from its enactment 52 years ago: Part A, covering hospital stays, and Part B, for services including doctor’s and emergencyroom visits, X-rays and laboratory work. T he former is free for people or their spouses who have worked for at least 10 years, and the latter carries a monthly premium.

Americans are eligible to sign up for Original Medicare three months before they turn 65, with it going into effect in most cases the month of the birthday. If a person or spouse continues to work and receives coverage through an employer, he or she does not have to sign up until retirement. After that there is a seven-month window to register.

Once you go past these limits, if you don’t sign up for A and B, and you’re not covered by employer coverage, then you’ll have to pay a penalty for not signing up when you’re eligible,” Hart said.

Beyond Original Medicare is Par t C, or Medicare Advantage, which Medicare offers as a coverage alternative to the traditional program. Participants can buy plans through insurance companies to offer additional benefits such as vision, dental and hearing. Medicare Part D, addressing prescription drugs, is another purchase option.

An alternative to Part C and/or Part D is Medicare supplement insurance, also called medigap coverage, which describes its role in protecting against some of the costs that could be incurred otherwise.

Medigap has its own alphabet of available plans – as of 2017, A through G and K through N – that are standardized by law, meaning the benefits of each are the same, regardless of which insurer sells it. Premiums can vary widely, though.

“Don’t pay more in insurance premiums than you really need to,” Hart advised. “Think about what the real costs are.”

She recommended a simple financial tool.

“Take whatever the monthly premium is, and multiply it by 12, and that’s the first number you should write down, because that’s how much you’re going to pay, whether or not you go to the doctor or the hospital,” she said.

Then examine what visits to medical professionals, be they specialists or general practitioners, are likely to cost over the course of a year.